Convert a Lot More Visitors Into
Customers and Subscribers

with the world famous popup software that Pioneered an Industry 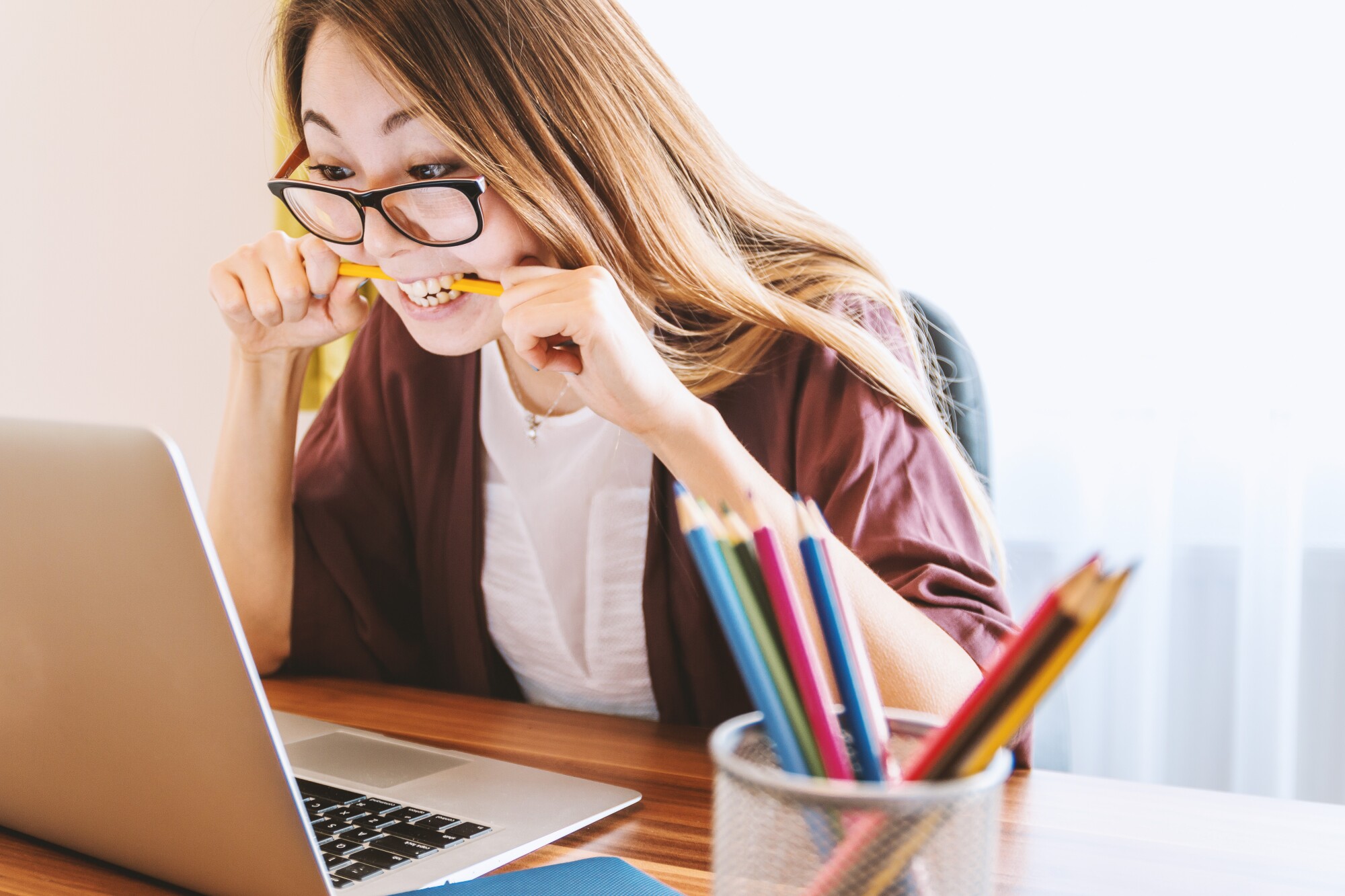 What if pop-ups could become your best new conversion technique?

Many customers and businesses alike dismiss pop-up advertisements as being annoying and disruptive. But by following a few easy tips, you can create engaging and entertaining pop-ups that take your conversion game to the next level.

Wondering how to unlock the power of pop-ups? Keep reading to learn our most effective tips!

When it comes to pop-up advertisements, some of our tips are simpler than others. For example, one easy tip you can follow involves keeping the pop-ups relatively small.

If you have pop-ups that take up all or most of the screen, it can be very disruptive for users. And it’s no surprise that many of these users will take one look at a full-screen pop-up and hit the back button.

Additionally, new Google regulations specify that webpages that use overly large pop-ups will be penalized. So if you aren’t mindful of the pop-up sizing, it could actually hurt your SEO.

What size is the right size, though? We generally recommend pop-ups take up no more than a quarter of the page, though you can experiment to see what works best for you and your audience.

Are you designing your pop-ups with desktop users in mind? In that case, you are already alienating most of your audience.

More users now browse the internet with mobile devices than desktop computers. If you want your pop-ups to improve your conversions, you need to design pop-ups with mobile users in mind.

Ideally, you will design different pop-ups for desktop and mobile. This lets you focus on certain mobile-friendly features, including lower image resolution (such as 360×640) and shorter text to make up for the lack of space.

Yes, creating two different sets of pop-up ads is a bit time-consuming in the very beginning. But when you see what this will do for your conversions, you’ll see that this was time well-spent.

Believe it or not, not all pop-ups are the same. There are different kinds of pop-ups, and you need to know how and when to use each kind.

As the name implies, entry pop-ups appear as soon as a user visits your page. This can be useful, but most of the time, it is a turn-off to users (more on this in a moment).

Interactive pop-ups are triggered after users click on or hover over certain website elements. Such pop-ups allow you to tailor information and CTAs to what individual users are most interested in.

Finally, exit pop-ups are triggered when a user goes to leave a webpage. This gives you one last chance to get leads, gather email addresses, or just get more info on what made the user want to bounce away.

Get the Timing Just Right

Certain businesses need to have entry pop-ups. For example, websites about alcohol will prompt users to verify they are at least 21 years old before they access the site. For most sites, though, entry pop-ups should be avoided at all costs.

The reason is that most of the time, an immediate pop-up will scare users away. Someone who was tentatively interested in your products or services may see the pop-up and click away, never to return.

The other techniques we mentioned allow you to generate pop-ups only after the user has spent a significant amount of time on your site. That means they are very interested in what they see and are likelier to respond in a positive manner to your CTA.

Don’t Skimp On the Images

As we said before, different techniques work better for different types of users. And when it comes to desktop users, it’s important that your pop-ups make good use of images.

The added real estate of a desktop monitor means your pop-up can integrate abundant text and high-resolution imagery. You can use such imagery to immediately get the user’s attention in a way that text alone cannot.

To really take things to the next level, you can synchronize your imagery and text. For example, a model in your image can be looking or gesturing in the direction of the text. This naturally leads the reader to the text and makes them invested in what your pop-up advertisements have to say.

Why do so many companies struggle to create solid pop-up ads? Simply put, these businesses are focusing on the wrong goal.

It’s tempting to look at pop-up advertisements as a means to an end. You are obviously focused on things like leads and conversions, and you may want your ads to focus exclusively on these things.

But ask yourself: what does the user want? If the pop-up doesn’t offer value to the user, they are much likelier to click on the CTA.

How can you add value? The most obvious way is to offer something tangible (like a coupon or discount code) in exchange for signing up for a mailing list. Or you can offer a free ebook to users in exchange for their information.

When designing pop-up advertisements, you already know that the ads themselves need to have CTAs. But have you considered having CTAs that trigger ads?

A sudden and unexpected pop-up can be disruptive and annoying to users. But if you give them a pop-up when they click on a CTA prompt, they are much likelier to follow the instructions onscreen.

Every page on your site should have at least one strong CTA that triggers a relevant pop-up. This effectively casts a wider net with your pop-ups, and you’ll be surprised at how many leads and conversions you can pull in!

Better Pop-Up Advertisements: Your Next Move

Now you know our top tips for effective pop-up advertisements. But do you know who can help absolutely transform your website pop-ups?

At PopUp Domination, effective pop-ups are our specialty. To see what we can do for your business, come get started today!